It is not rare, in the course of getting a novel to publication, that the author (and editor) reads the same book six times. And yet still, after all that, there will inevitably be one or two mistakes in the finished book. To err is human, and I am 100% human (despite the overwhelming fairy tendencies).

So when that gorgeous box of finished books shows up at an author’s door, she revels in it. Smells it. Dances with it. Takes a picture and posts it all over the intarwebs. And then she takes the jacket off and really gives the book that one, final, too-late-to-fix-this-time inspection and hopefully doesn’t find anything.

And that’s exactly what I found! Nothing. Right where the Acknowledgements were supposed to be.

Here’s the thing — Enchanted was a five-year labor of love, and in that time, I had a lot of people to thank. My editor cut it way down and then begrudgingly printed it in 2-point font on the very last page of the book…but I was so glad it was there. (Others were not — reviewers have gone so far as to give me crap about my acknowledgements. I promise not to chuckle when *they* get musicked off the stage at the Oscars for going on too long.)

Because of this, I was hesitant to write acknowledgements for Hero. I was also reluctant because I knew I would have to address the death of my maternal grandmother this year, to whom the book is dedicated.  The dedication was written while she was still alive.

As we got nearer the end of the process, my editor contacted me and told me that there would be extra pages in the back of the book, if I’d like to put a bio and write some acknowledgements. I was even welcome to go on at length this time. Ha!

So I wrote them. And I cried. And I sent them in. And my editor was touched. And then somewhere between then and publication, they fell through the cracks.

These things do happen.

In the twenty-first century, however, there are a few things we can do about this. First off, the acknowledgements will be included in the second printing of Hero, thus officially making the first printing a collector’s item. (How ’bout them apples?) The acknowledgements will also be included in the e-book versions of Hero (along with a couple of other minor corrections–NO, I will not tell you what they are or you will only see the blemish). And, because I have the power to do so, I can publish the acknowledgements here–complete with links and pictures–so nothing is lost.

On top of that, now I have several blank pages in the back of my new book in which to doodle pretty things if I have time. BECAUSE YOU KNOW WHAT I’M LIKE. *grin*

So that’s the story of the Hero snafu. Not so bad, in the grand scheme of things. And now, without further ado, I bring to you:

Publishing is an interesting exercise in time compression and expansion. For instance, it took me almost five years to write Enchanted, but it took many of you less than a day to read it. Similarly, in between writing the dedication for Hero and the writing of these acknowledgments, my beloved grandmother, Madeleine DeRonde, passed away.

Much like Peregrine’s father, Memere suffered from Alzheimer’s disease—a terrible, horrible thing that sneaks up on you too gradually to notice until it’s too late. By the time my first book was published in 2006, Memere no longer remembered who I was. I still love her with all my heart and miss her every day. I know she would be proud of my silly, shiny books; I only regret not being able to share them with her in this life. So I am here to tell you all right now: Thank those heroes in your life, every single one, as soon and as often as you can.

I would first like to thank the female athletes of the London 2012 Summer Olympics and my sword-wielding angel Lillie Rainey for being personal inspirations for Saturday. Thanks also go out to the staff of Luray Caverns in Virginia—I would not have been able to write about the Top of the World without you! 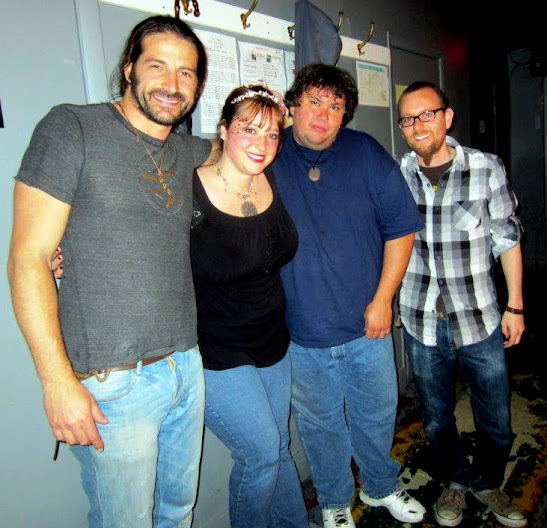 Big hugs to everyone who made my 2012 Summer Book Tour a reality—I am lucky to have so many friends that I consider family, and I’m honored to be the recipient of your support. Thanks once again to Adam, Turtle, and Josh of the Adam Ezra Group for seeing me off in style, and my undying love to Drew and Laura Williams, Edmund and Terry Schubert, Casey Cothran and Todd Muldrew, Soteria Kontis and Charles Nadolski, Vicki and David Castrucci, Cris Garrick, J. P. and Wendy Stephens, Darra Cothran and Bob Gahagan, Tillman and Laurie Smoot, Cherie Priest, Ken and Marilyn Harrison, David B. Coe, J. T. and Randy Ellison, and Chuck and Lillie Rainey for opening their homes to me as I went about my travels. 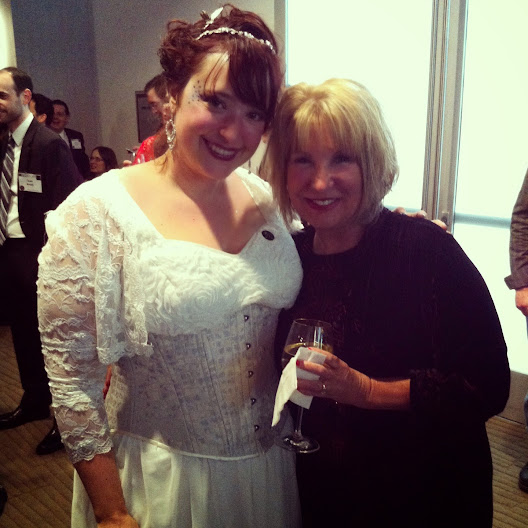 Janet Lee, whom I will always admire—thank you and Mike for letting me be your Comic-Con buddy. Thank you to all the members of my convention families, new and old—I would never be able to live without you. And thanks to my dearest Heather Brewer, Kate Baker, Mary Rodgers, and Leanna Renee Hieber for keeping my soul intact during dark times.

Huge mountains of gratitude also go to my crack team at Harcourt—especially Reka Simonsen and Jennifer Groves—for understanding my subversive sense of humor and putting up with all my emails. Nor could I have done all this without Deborah Warren, the best Fairy Godagent a princess could ask for, and Katherine Kellgren, who brought my characters to life in such a way that I fell in love with them all over again. 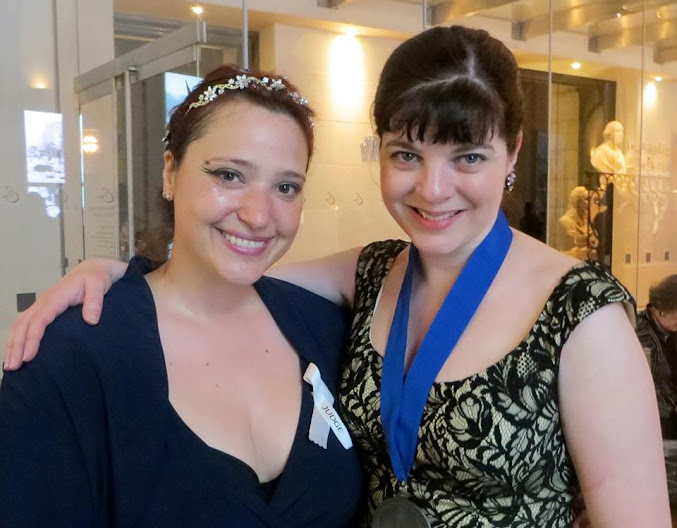 Last but not least I must thank the members of my very large family. Memere would be happy knowing that she brought together not only a plethora of cousins and friends I might otherwise have never met, but also the four Kontis siblings: Cherie, West, Soteria, and me. I hope the planets align again sooner than seven years from now. And to Joe, Kassidy, and Ariell—my Fairy Godfamily—thank you for keeping my feet tied to the ground while I reach for the stars. You are my heart, and I love you all more than these humble words can say. 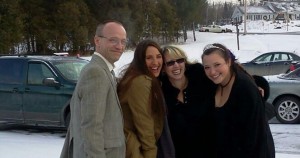