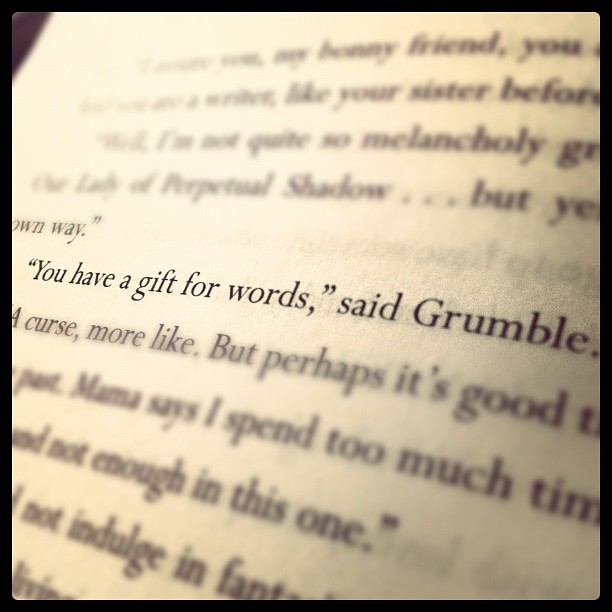 You know I’ve been working on it, and those of you who saw me on book tour this summer got the scoop, but the stars have finally aligned and I can officially make the announcement: Harcourt has signed me on to do two more books in the Enchanted

And there was much rejoicing.

Alethea Kontis, New York Times bestselling co-author of Sherrilyn Kenyon’s Dark-Hunter Companion and bestselling author of the AlphaOops! series of picture books, saw her debut novel, Enchanted, launch early this May and instantly garner the coveted Gelett Burgess Children’s Book Award. Hot on the heels of Enchanted‘s breakout success, Houghton Mifflin Harcourt offered Kontis a nice, two-book deal to further the fairy tale adventures of the Woodcutter sisters. The books, tentatively entitled Hero and Beloved, will follow the lives of sisters Saturday and Friday, respectively. HMH plans to release the titles in the fall of 2013 and 2014.

Ideally, of course, there will be seven book in the series, one about each sister. PLEASE KEEP BUYING THEM SO I CAN STAY IN PRINT!! xox