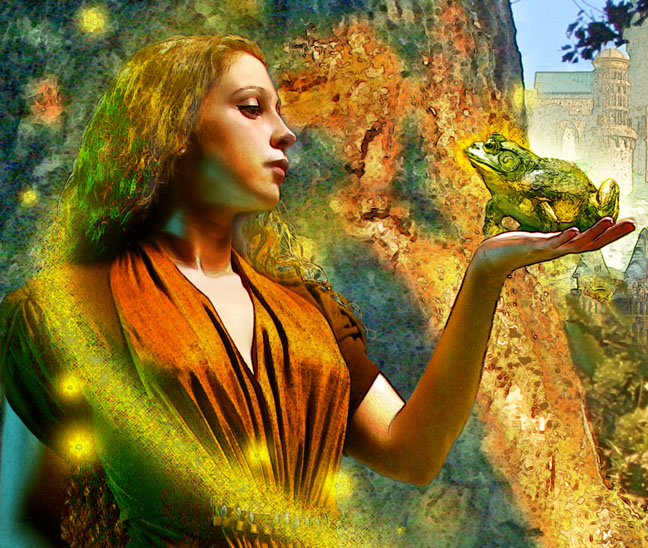 Here it is, everybody, the big announcement you’ve been waiting for! It’s official: my debut novel SUNDAY has been bought by Houghton Mifflin Harcourt for publication!

From Publisher’s Lunch:
NYT bestselling co-author Alethea Kontis’s Young Adult novel debut, SUNDAY, about the seventh daughter of a seventh daughter, youngest sister to the other six days of the weeks, who writes stories that may or may not come true, and the enchanted frog/prince who asks her about those stories and may or may not be falling in love with their author, to Reka Simonsen at Houghton Mifflin Harcourt Children’s by Deborah Warren of East/West Literary Agency, LLC. (World excluding audio)   [email protected]

Right now, the proposed pub date is 2012…but don’t fret, my chickadees. 2012 is right around the corner. And worry not, for I have many other new and fun things in store for you to whet your appetite until then! I’ll keep you posted!

33 thoughts on “Sale: SUNDAY (the novel) to Houghton Mifflin Harcourt”