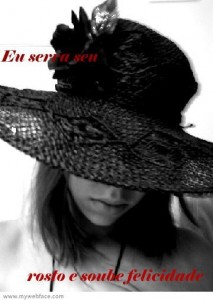 You might remember Ariell from her fabulous contribution to Kill Brian Keene Day. Since then, I’ve taken her under my wing and given her what I wish I’d had at her age — a fairy godmother who knows a thing or two about writing.

So far, she’s far more prolific than I am (which makes her a GREAT writing partner because I feel shameful if I am not producing SOMETHING). We’ve just finished our first collaboration and I’m very excited about it. (News about that coming shortly.)

While going through her work, I find myself pointing out little bits of wisdom I’ve learned along the way. I thought…why not pass these bits along to other aspiring writers? Some of it is common sense, but all of it is good to keep yourself aware of. I’ll be tagging these posts “Dear Padawan”, so they’re easily searchable.

One thought on “Dear Padawan”