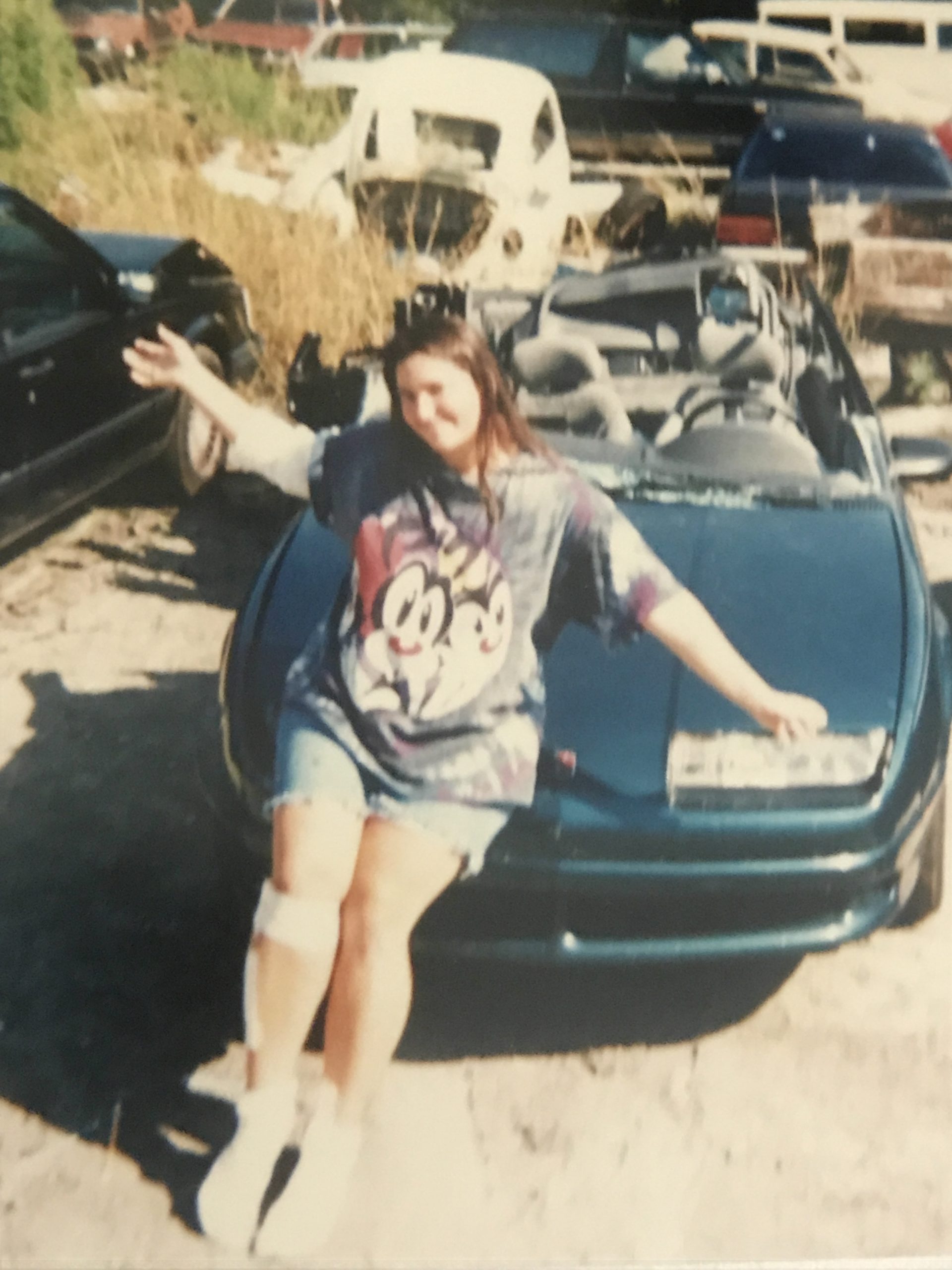 Today, my horoscope—in a couple of different places—talked about “eureka moments” and the intensity of my internal world. How I might reflect on how my identity has been shaped by the past. How “the communication you received growing up was more vague than explicit, so people believed what they wanted instead of having discussions.”

I’ve made an effort to stay off my computer this week, Zoom in particular. I was beginning to notice the signs of burnout, and I took action. (A couple of times, the Universe even took action for me, like knocking the power out right before yoga class last Sunday.) As many of you know, an unplugged Alethea is an introspective Alethea. I start paying attention to the little things going on outside and in.

There was a link in my Huffington Post email this morning about how to talk to a conversational contrarian, and how there are different kinds of contrarian. It’s fascinating. I learned the hard way to adapt the coping mechanisms recommended in this article…and only within the last few years. Which made me feel both really good and really not. Mostly, I wish I’d had read that article when I was a kid.

I’ve also been haunted by memories this week. One day, I woke up remembering how my Spanish teacher didn’t give me credit once on a quiz, because she couldn’t read my handwriting. She did not see my “r” as an “r.” This might have been seventh grade? Ninth? I don’t remember…but I remember this moment, etched into my brain whether I want it to be or not.

This morning’s memory was about the time I was in the ER in 1996, after my car was totaled in Mt. Pleasant, SC. My boyfriend Steve was driving us to the beach. He had taken a wrong turn to Sullivan’s Island and was course correcting. Our destination was so close that I didn’t bother securing my lap belt (Saturns in those days had an automatic shoulder strap, but a manual lap belt). Pretty sure this was the only time in my life I haven’t fully worn my seat belt, and if I had, I’d be paralyzed right now. The woman coming off the Cooper River Bridge ran the red light and T-boned the car, right where I was sitting. Instead of crushing my pelvis along with the seat, momentum slid me over until my hip hit the gearshift.

It took the fire crew an hour with the jaws of life to cut me free.

I remember I was on my period that day—they kept asking me to calm down because I might have internal bleeding and they couldn’t tell from my urine sample. I remember being on the way to some scan when the person pushing my gurney called out, “We have a bed full of glass here,” and a woman responded by groaning. No one ever did come to change my sheets. Steve had hit his head and was suffering from the kind of amnesia where a person’s brain resets after 30 seconds and they keep asking the same questions over and over. That was scary at first. Eventually I started telling him we had been abducted by a UFO. He wasn’t going to remember anyway.

Mom and Dad were out of town, and I had no idea how to get in touch with them. I had to hunt down Steve’s parents instead. No one in the ER would let me watch the news. I wanted to see myself—I had waved to the news crews when the firemen pulled me from the car and loaded me into the ambulance. I remember stopping the ER nurse before she put Neosporin on my cuts without checking to see if it had aloe in it, because I’m allergic. And one lady—I don’t remember who—came by at some point to tell me that the woman who hit me was okay. She said it in that way Southern ladies do, to shame me, to point out that I sucked as a human being because it didn’t occur to me to ask if the woman who hit me was okay.

These days, I think that sort of thing is called “victim shaming.” It was just as horrible back then when it didn’t have a name. And this lady was horrible for saying this thing to me that just never should have been said.

But this was the memory that came back to me this morning in vivid detail.

The article also pointed out that categorically there are different kinds of memories. The Spanish Quiz, for instance, is generalized anxiety. I did something “wrong” at some point—I did not communicate well and it was misunderstood. Okay, fine. It’s not a mistake I would even go back to fix if I could, because it was one stupid answer on one stupid test. The outcome made no difference to my final grade…or to anything else, for that matter.

But the memory of that horrid lady shaming me in the ER?

It’s never seriously occurred to me that I might still have PTSD from that accident over 20 years ago. But I never really sought medical help beyond that initial exam, nor did anyone recommend it (my lawyer only said he was “never again going to ask an author to write a personal testimonial.”). Steve mostly got his memory back, but he never remembered that accident. I had taken control of the situation, just like I always do, but I was just a kid. I may have been a genius, but I knew nothing about how the Real World worked. I got to carry those vivid memories and all that trauma all on my own.

I moved out of my parents’ house not long after that.

You know…I bet the woman who hit me still remembers that accident. I don’t know her name—I don’t even remember her insurance company. I don’t really want to. Now that we are both older and wiser—assuming she’s even still alive—I wonder if she ever wakes up with memories like this. I wonder if that horrid lady in the ER treated her as badly as she treated me.

But I do hope she’s okay.