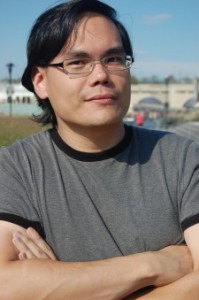 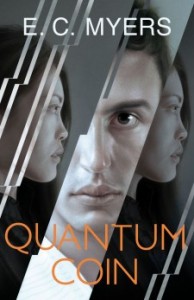 E.C. Myers was assembled in the U.S. from Korean and German parts and raised by a single mother and a public library in Yonkers, New York. His first novel, Fair Coin (Pyr, 2012), received the 2012 Andre Norton Award for Outstanding Young Adult Science Fiction/Fantasy Book and was a finalist for the 2013 Compton Crook Award. Visit http://ecmyers.net for more information about him and his work.
Tweet
Interview
| Tags: moaa2013