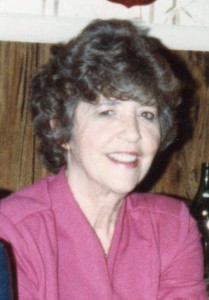 Madeleine DeRonde passed peacefully surrounded by loved ones on February 3rd 2013. Madeleine was born at home in Montpelier during the Great Flood of 1927 to Emile and Augustine Gagne. She spent the entirety of her life in Montpelier, attending St. Michael’s Catholic School and St. Augustine’s Church. She was also a member of the Catholic Daughters of America, the Montpelier Emblem Club #369, and the Ladies Home Dem.

At sixteen, she took her first job at the Woolworth’s five-and-dime. By twenty-five, she was a single mother of five, a waitress at The Lobster Pot, and a lab technician at the US Department of Agriculture, helping to make Vermont a brucellosis-free state. She later married Philip DeRonde, owner of DeRonde Plastics. After his passing, Madeleine became a land developer; the road bordering their property in East Montpelier still bears the DeRonde name.

Madeleine was an avid gardener and needlepoint enthusiast. She enjoyed the many pleasures of life: food, dancing, and music of all kinds. Above all, she loved spending time with her extensive family.

She will be dearly missed by all who knew her, for to know her was to love her.

In lieu of flowers, the family requests that memorial contributions may be made to The Sister of the Lamb of God: 2063 Wyandotte Ave, Owensboro, KY 42310. 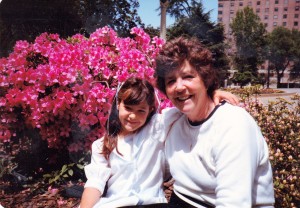