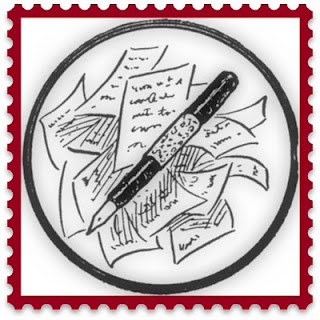 When I first saw the call for submissions for their “Little Red Riding Hood” themed issue, I knew I had to contribute. But I didn’t know how.

So I asked myself: How did I deal with Riding Hood in the Enchanted universe? Well, Jack Woodcutter played the savior in that particular tale. THE Jack Woodcutter, infamous hero of stories that every child of Arilland has heard since he or she could listen.

What would a young, impressionable, traumatized teenage girl do after being saved by such a man?

The story grew itself from there.