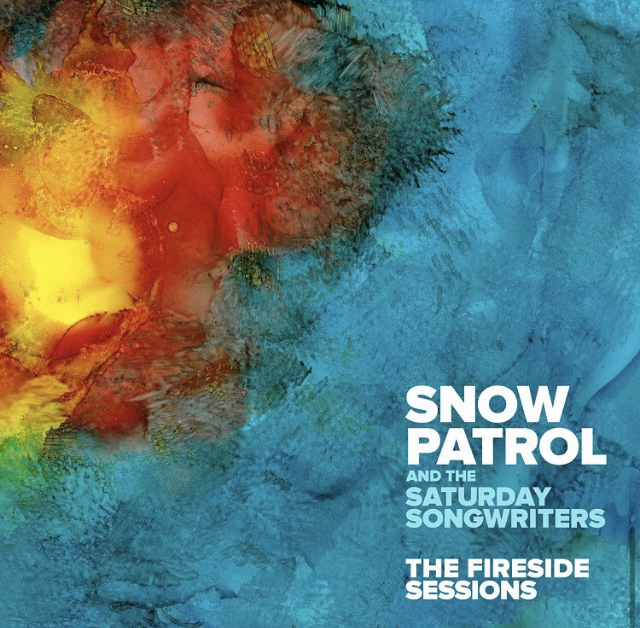 (Previously published on Patreon and Substack)

I’m still having a hard time writing on the laptop. The last few months have been full of actual handwriting as I fill pages in my journal, take copious notes during dharma talks, and write scads and scads of poetry. There’s something about poetry. For me, it just has to be written by hand.

Every time I open the computer and sit down with it, I am immediately overwhelmed with the need to go do something else. And, in these “uncertain times,” I have been giving myself permission to do that. It’s resulted in better eating habits, more exercise, fewer weeds, and a clean living room, kitchen and foyer. I’m still playing around with German and Portuguese on Duolingo, and I’ve picked up a few words in Croatian. I’m almost finished reading Buddhism for Dummies—Hinduism for Dummies is next.

There was a brief time this month where I did consider Camp NaNoWriMo. I added all of 1600 words to my indie rock romance. I don’t know if any of it’s useable. I’m still too close to the whole Songwriting thing. (More on that in a sec.) The only other time I sat down to write was when I added 500 or so words to my Green Mountain Girl Christmas romance. A byproduct of having Hallmark’s Christmas in July movies on in the background to keep me calm during the day, I’m sure.

But these are the days we really need to forgive ourselves. Like…more than usual.

Pandemic Unemployment Assistance is about to run out, and I’ve stopped signing & selling books from my home because I don’t feel safe going to the post office, but my expenses (apart from food and AC) have been fairly low, so I have a little saved up. I’m not going to be in dire straits because I still don’t have a damn agent yet, or a new book contract. Do I wish I had finished a novel in July? Sure. But even if I had, what would I have done with it? Shove it in the trunk and start on the next one.

Looking back on the last two months, I feel that my time was more wisely spent.

I am so glad I wrote that essay back in May, when I was still early in the throes of Saturday Songwrite. I was in love with everything. Rockets in the blue sky. The smell of blooming magnolias as I walked around the neighborhood. Surprise rain showers. Packages from dear friends. Chaos gardening. A mop-headed singer named Gary and the community of strangers all over the world brought together by his antics on Instagram.

Shortly after I wrote the May essay, I started adding all the Songwriters as friends on Instagram. (It was something I had already done with the folks from Rick Worthy’s chats, because “the friend of my friend is my friend,” you know.) Maybe I would get sick of Snow Patrol, throwing myself into the deep end of the fandom like this, but I hadn’t gotten sick of this band’s songs after over a decade. (“The Lightning Strike” is still my surefire way to calm down during a panic attack.) I was willing to take the risk.

I think I was friends with Camila first, who runs the SnowPatrolNewsBR fan site out of Brazil (thus the desire to learn a bit more Portuguese). She was there for the Songwrite session where Gary saw absolutely none of my lyric ideas. After filling four pages with suggestions, he called an end to it. Frustrated, I typed “Not a damn word ACK!” into the chat. Of course, THAT he saw. What then ensued was a hilarious and frustrating non-conversation where Gary attempted to talk to me, and the Instagram algorithm wouldn’t let him see any of my answers. (I’ll have to write up that whole detailed adventure for you guys one day—suffice it to say, it was incredibly emotional and epic).

While Gary popped off to work on the song, I went live on Instagram in case any of my fellow Songwriters were still around. After not being heard in such a huge way, I wanted to tell my side of the story. My face was completely red, and I vented to the few lovely souls who stopped in to listen.

When Gary went live again at the end of the hour he read of a list of the phrases he’d used in the song, including “not a damn word”, which a sweet fellow Songwriter had suggested he add to his list anyway. Gary even showed us where he had written “not a damn word” at the top of his legal pad. My chat erupted with “Alethea!” shouted by my friends from all across the world, and my heart melted.

Gary probably didn’t see that either. It didn’t matter.

That was week 11 of Saturday Songwrite. Odd numbers are my friends—my lyrics had magically managed to find their way into songs we created on weeks 5, 7a, 9, and now 11. (My ancestors would be proud—odd numbers are Greeky luck thing.)

The protests and riots really picked up after that, and after Blackout Tuesday Gary put Songwrite on pause. I knew I would miss spending time with my friends, so I went live that Saturday at “Gary o’clock” to give any lonely, wandering Songwriter a safe place to hang out. A few showed up. We chatted and commiserated and found solace in each other.

There was never another Songwrite after that.

I had unknowingly picked up the Songwrite torch at the exact moment Gary set it down. With it I assumed a great responsibility that I was absolutely prepared for—after all, the last lyric of the last Songwrite had been mine. In a way, I felt like I owed it to the Songwriter community to do what I could to keep us connected.

Which is why it feels like I’ve lived several lifetimes since that May essay. I’ve been helping to hold a brilliant, compassionate worldwide community together with whatever tape and glue I have at my disposal…while also grieving the loss of Songwrite myself. I mean, we all knew it was going to end sometime. We just didn’t expect it quite so soon. We didn’t exactly have time to prepare. We didn’t have time to say goodbye. We didn’t have closure. But we had each other.

And now we have a song.

“Reaching Out to You,” the first single released by Snow Patrol and the Saturday Songwriters, is now available on Spotify (and a million other places, depending on your level of subscription). I invite you to have a listen. Dance around your living room. Play it on repeat. (Seriously! We need to rack up the number of listens!)

The full five-song EP, The Fireside Sessions, will be out August 21st. The digital album is available for pre-order at Amazon, iTunes, and other venues. Hard copy CDs are available through Snow Patrol’s website.

Instead of trying to find a way to pay the Songwriters for our work, all proceeds of the album’s sales are going to the Trussell Trust, a charity that supports a network of food banks across the UK. (Because no one should have to go hungry right now, and Snow Patrol is mostly based out of the UK.)

And so it was that Gary Lightbody had a brainwave and used his powers (and Instagram) during lockdown 2020 to save the lives and lighten the heavy hearts of thousands of dedicated fans across the world. And maybe, through our efforts, we can put food in the bellies of thousands of hungry children in the UK…who will be able to grow up and write their own songs and inspire more people. I am honored to have been a part of this cycle. To still be a part.

Because the story’s not over yet…