I’ve had a really strange experience with contests in the RWA (Romance Writers Association).

The year Enchanted came out, I asked my publisher for a box of books so that I might submit them to a bunch of RWA Chapter contests. I mean, Enchanted won the Gelett Burgess Award right out of the gate, so it was a shoe in for any others, right? I wanted to win them all. I especially wanted the Fantasy, Futuristic & Paranormal (FF&P) Chapter‘s coveted PRISM award, since my bestie Leanna had walked away with TWO the previous year. 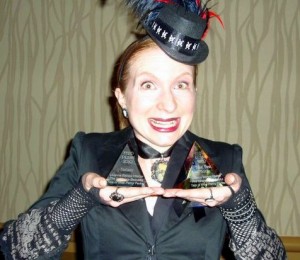 I spent a LOT of money in shipping and contest entry fees. I submitted to about six Chapter contests. Enchanted finaled in only one of them.

Even worse, in the confusion my publisher assumed I had taken the reins completely and was sending books and fees in to every RWA contest…which meant Enchanted completely missed being submitted to the RITA for consideration at all.

This year, I saved my time and money. I did not enter any of the RWA Chapter contests. Hero was submitted for the RITA by my publisher, per usual. Due to some new rules-wrangling, the RITA Awards won’t even have a YA category this year.

HOWEVER…I lied. I did submit to one Chapter contest. I didn’t tell my publisher about it. (Heck, I don’t even think I told the Mermaids about it.) At the very last second, the 11th hour, last-call for submissions, I entered Hero into the PRISM. And then, as always, life got crazy and I just forgot about it…

…until now, when I just opened the email telling me that Hero is a finalist for this year’s PRISM Award, to be presented at RWA Nationals in San Antonio. And I just so happen to be attending Nationals this year because Kerri Mermaid talked me into being her roommate.

Now if I win that darned thing, I promise to take a picture just like Leanna’s. 🙂 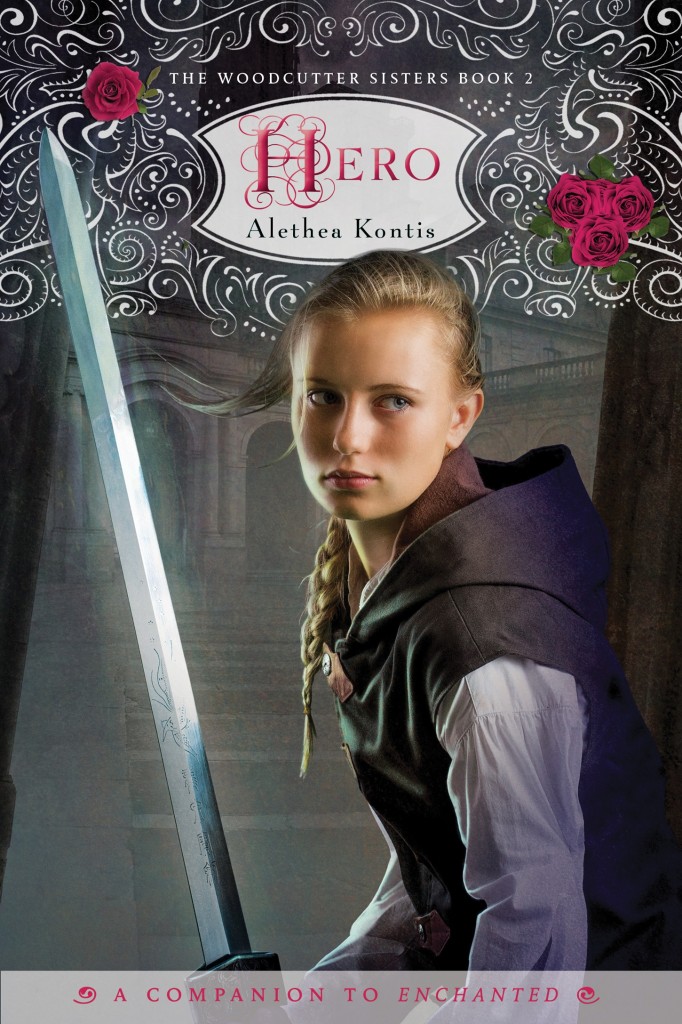