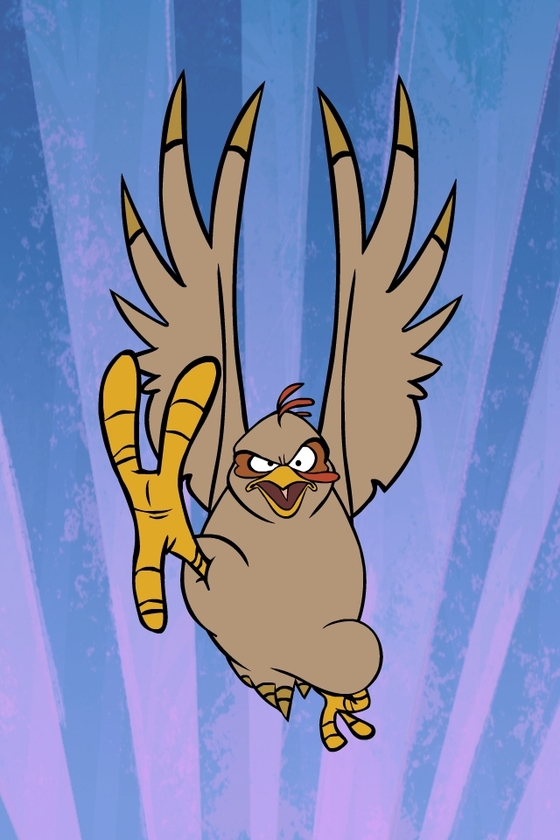 I’ve always been proud of my friends, long before we were US. I knew we were all destined for greatness, not just me, like the psychics had said. We were going to be doctors and lawyers and surgeons and politicians and artists, and we were going to rule the world. Our ovens just hadn’t preheated yet.

Drew Bates and I didn’t know each other very well back in middle school, but I think we went on a couple ALERT trips together, and we had a few really good friends in common. We talk a lot more now than we ever did. Thanks to Facebook, I discovered that we share the same birthday. (Something about us 1-11 babies…) I also discovered that in 2007, Drew was in a car wreck that left him a quadriplegic. Has that stopped him from making things happen? Of course not. Because we are amazing, and we always have been.

Earlier this year, Drew took advantage of the Kickstarter program to pitch his animated series REDNECK NINJAS to Hollywood. He ended up getting far more than the $8000 he’d planned for (Go, Drew!) and then used the money to work up the art and animation necessary. Here’s the pilot teaser for your watching enjoyment:

Kickstarter has this to say about Drew:

Drew Bates was a dreamer, always with his head in the clouds. His friends and family described him as…Unique. Then one day, he discovered he could make a really cool robot voice by speaking into his drinking cup. With sounds bellowing in his ears, he thought, “I want to do this everyday.” He watched countless science fiction movies, and cartoons, played video games, read Popular Mechanics, Popular Science, and National Geographic, until he found a sci-fi book at a school book-fair about robots.

Drew bought that book, devouring its content. He took it to school, showing it to everyone that would look. Alas, since most 5th graders weren’t into it, he tried sharing it with his teachers; only his English teacher responded. “Do a book report about it,” she boringly replied. So he set out to writing his report, and when he got to the end, he realized that it wasn’t enough. After collecting his thoughts, he searched the house for supplies, and went to his father’s garage possessed, like a hell-bent mad-scientist in his laboratory. Using a cardboard box, a shoe-box, wood strips, coat-hanger wire, wooden dowels, wagon wheels, Plexiglas, nuts, bolts, nails, silver and red spray paint, even a light-switch, bulb and receptacle, he created a robot. Then using a tape-cassette recorder, he performed his book report using his robot voice, and ad-libbing “if you don’t give Drew an A, I, the robot, will destroy you.”

All I can add is that Drew is a fabulously talented and amazing person, and I am so glad that I’ve been able to get to know him better since we’ve graduated. I am incredibly proud of him and can’t support him enough.

To find out more about Drew and his projects, visit the UniquePublicationsLLC website. For updates on Redneck Ninjas specifically, check out the Kickstarter page. You can also friend Drew on Facebook (but be quick about it — he has more friends than *I* do).

To learn more about the Quad Fund (a not-for-profit fund to help those with a Spinal Cord Injury (SCI) or other disability) visit Drew’s information page here.