(Got sidetracked by baklavaand almost-tornadoes. Back now for part 3 of 3.) 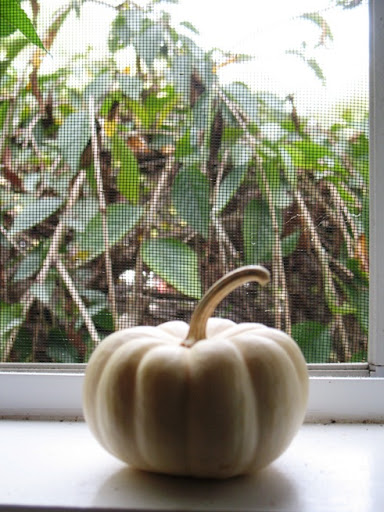 A few weeks ago, John Scalzi sent out a tweet, awestruck over a coincidence he had just experienced: he had picked up the phone preparing to call a friend, and that friend was already on the line, having just called him.

Kismet, fate, coincidence, synchronicity, concinnity, predestination, psychic, psychosis….call it what you want, it’s happened to you too. It happens to me so often that it’s old hat now. I responded to John and gave him my theory on those events: they exist to reassure us that we’re on the right track. We’re in the correct world, and not some parallel dimension. To me, it’s the machines of the universe saying, "You’re doing just fine" — which is something we all need to hear now and again.

As most of you know, my dad reads coffee grounds. He removes curses from people. He has dreams about things that haven’t happened yet. It’s not something out of the ordinary, it’s just something he’ always done. (He’s also a helluvan engineer and makes a mean potato cannon.) Mom read palms for a while at parties until she scared herself doing it. My little sister and I have no delusions that either of us is linked in to the Old World Psychic Network, but we do pay attention to dreams, coincidences, and numbers. Especially numbers.

The first night of Millennicon, Toby & Scalzi & I lounged around the lobby for a while, relaxing and chatting about not much of consequence. I met and instantly fell in love with Anne Murphy, Queen of The Fabulous Hat, and Paul Melko, King of the Dry Wit. Paul’s one of those guys who doesn’t say much…but when he does, it’s always a zinger. You better be paying attention. If you’re ever stuck in a 10-hour-long board meeting, he’s the one you want to be sitting beside.

I fell into bed that night and slept like a baby – after the harrowing drive and the late night, it was no surprise. Also no surprise were the weird dreams…Jason and I didn’t have a chance to eat until after the dealer’s room closed at 9pm, but I’m glad we did, or I’d never have been able to stay up so long. I had a bizarre melange of stories running through my mind; I only remembered two clearly when I awoke. One was about a busy movie theatre where half the seats were missing, but people had reserved spots on the floor anyway. The other was a farm house — I was looking out the window at a field of pumpkins. Then my friends and I were in the pumpkin patch. I tried sitting on a pumpkin, but since it was Spring, it crushed, rotten, beneath me.

What did they mean? No clue. Dreams are kind of like that. I got up and told Jason to hurry up in the bathroom, and the day progressed, as days do.

I hooked back up again with Paul and the gang after attending a panel on Bad Publishing Advice, which was pretty funny. Paul’s got a new hardcover out from Tor called The Walls of the Universe, which he recently spoke about on The Big Idea. I had brought books for Scalzi and Toby and Jim C. Hines to sign, but I didn’t have Paul’s — after meeting him, I definitely had to buy it. We walked together over to Larry Smith’s dealer’s table, buthe didn’t have the new hardcover. I pouted. Paul admitted that he had a few hardcovers in his stash. I offered to pay him for one. He wouldn’t hear of it. You know how it goes. Paul’s a good guy.

Happily bearing my newly-signed book, I popped into the dealer’s room and took over the Apex table so Jason could have a lunch break. The dealer’s room had been pretty slow, so after checking my email and straightening some magazines, there wasn’t much to do. Only I had this fabulous new signed book in my hands…so I opened up The Walls of the Universe.

I started reading the first scene (like you do), where John (our protagonist) is walking through a pumpkin patch the day after Halloween and kicks a rotten pumpkin…right before he meets another version of himself from a parallel universe.

Mouth agape and covered in goosebumps, I slowly closed the cover and put the book down.

There’s coincidence, and then there’s just WEIRD. This definitely fell into the latter category.

It was cool, and it was haunting…but why? I mean, in the grand scheme of things, if I’m about to develop some latent psychic power, why am I not dreaming of disasters I can avert? Why am I dreaming the first scene of a novel written by a guy I just met? I couldn’t wait to tell Paul. Maybe he had some ideas. Maybe there was some deeper meaning to the scene, or that pumpkin patch in particular. And maybe…maybe it was just nothing special.

Paul’s response? "I believe that qualifies as copyright infringement."

We laughed about it, and I promised him I’d let him know if I happened to dream the next scene…or the next book. I really need to finish unpacking so I can find out what happens to John and his Other Self. I’m half compelled to read the rest…and half scared. It’s a nifty feeling.

When I got back to work on Monday, there was an email from my IPG rep requesting the local Thai place for lunch when we met on Tuesday, because he was craving pumpkin curry. I didn’t bat an eyelash. I smiled…but I wasn’t phased in the least.

The Walls of my Universe are doing just fine. 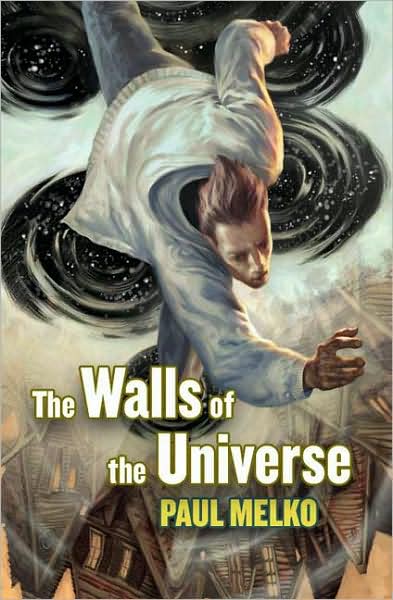